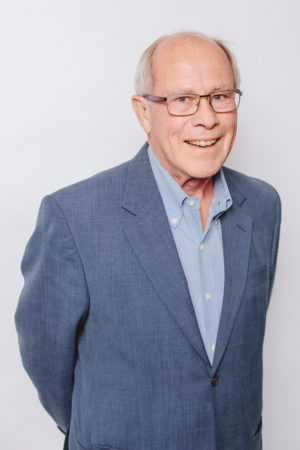 Philip Ponting is a retired partner of the McLennan Ross law firm. He was appointed by the Government of Canada as a Queen’s Counsel in 1985. He’s a graduate of the University of Alberta (commerce) and of Queen’s University (law). Phil had a Martindale Hubbell AV rating, which is an international ranking designating skill and ethics at the highest level.

Elected to Operation Eyesight’s board of directors in January 2018, Phil says, “Growth, both educational and personal, is benefitted by being able to see clearly. I want to help Operation Eyesight provide this opportunity by continuing to be ethical and financially responsible.”