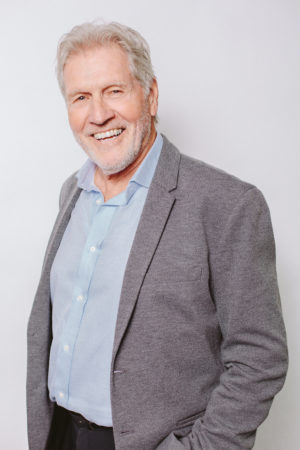 Ray Mowling was elected chair of Operation Eyesight in June 2017. He spent most of his career with Monsanto Company, which included assignments in Brazil and Mexico, and as President of Monsanto Canada Inc. He has also been active in connecting Canadian technology to developing countries in Africa, which involved partnerships between the technology providers, local scientists and funding groups.

“The impact of the access to clean water is huge, especially for women and children. There are less eye infections and more time for family duties and schooling.”

Ray Mowling has served on several business boards, including the Canadian Chamber of Commerce and Biotech Canada, as well as not-for-profit boards. He has been recognized with awards in the areas of communication and advertising, including an award from Planet Africa. In addition, he has represented Canada at tripartite meetings in Geneva to discuss United Nations social affairs matters.

He is an honorary member of the Office of Science and Society at McGill University. He holds a Bachelor of Commerce degree from Carleton University in Ottawa.

Ray and his family love to travel the world. He and his wife have five children, including four adopted from different countries. He is a volunteer at a local nursing home, a keen golfer and a drummer.