A cataract is a clouding of the lens of the eye. The lens is located near the front of the eye and it focuses on the retina, at the back of the eye, to form the image we see. A cataract may affect just a small part of the lens, or it may cloud the entire lens. Although not preventable, cataracts are treatable with a straightforward and inexpensive surgical procedure.

Cataracts remain the leading cause of blindness around the world, except for in developed countries such as Canada. Cataracts account for a quarter of all visual impairment, affecting 65 million people.

There are many types of cataracts. Most are caused by a change in the chemical makeup of the lens. Certain medications (such as steroids), genetics, eye injuries or certain diseases can also cause cataracts.

Operation Eyesight was founded in response to the need to treat cataracts, at what is today Arogyavaram Eye Hospital in Sompeta, India. We’ve been working there since 1963 and have made a great impact, thanks to people like you. 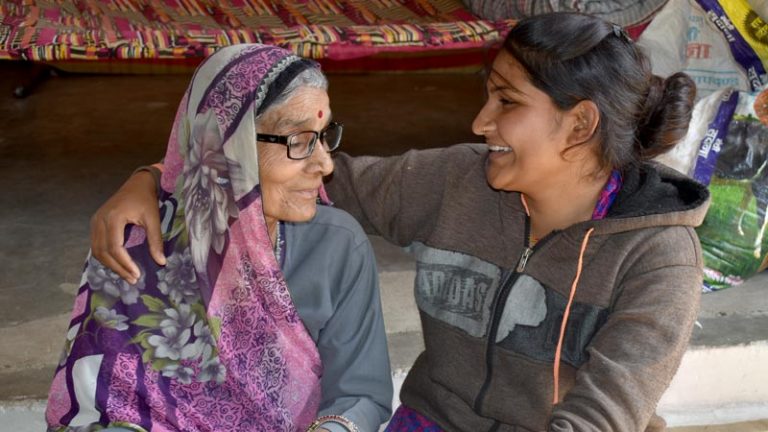 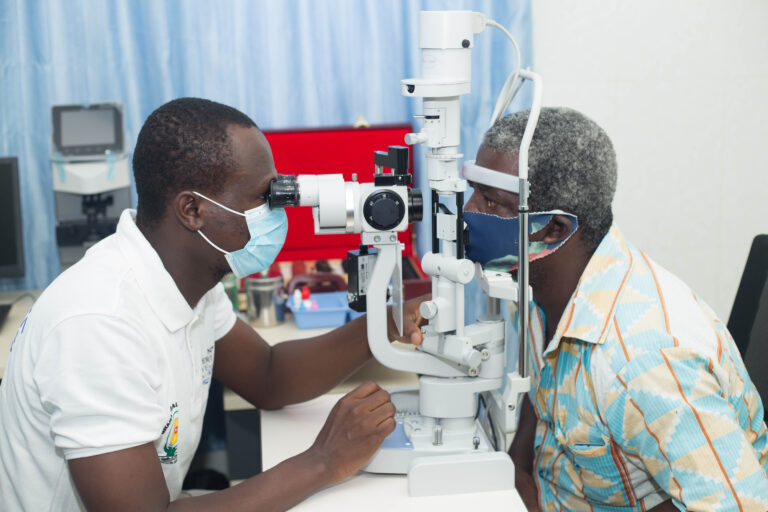