Diabetes increases the risk factors for a number of eye diseases, and one of them, diabetic retinopathy (DR), is a significant cause of blindness worldwide. Like glaucoma, DR often doesn’t cause irreversible vision loss until its later stages. High blood sugar levels from diabetes eventually damage the blood vessels of the retina.

The World Health Organization (WHO) calls diabetes a global epidemic, and predicts that by 2030, 552 million adults around the world will have either Type 1 or 2 of this disease. The WHO reports almost 35 percent of diabetics currently suffer from some level of retinopathy, and 7 percent of those have their vision threatened.

The International Diabetes Federation says, “While DR is not currently the primary cause of avoidable blindness, it has the capacity to become the leading cause of blindness in the next 20 years and it will affect the poorest people most – already 80 percent of people with diabetes live in low-middle income countries.” 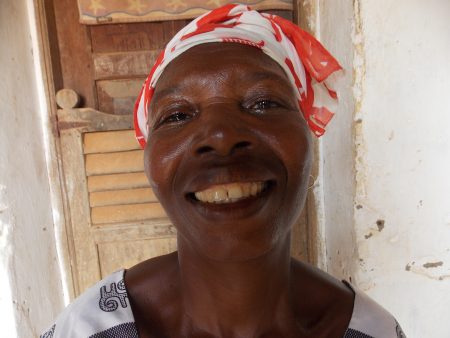