Trachoma is a bacterial infection and a leading cause of blindness in areas with shortages of water and crowded living conditions. The bacteria spreads easily through contact with eye discharge from infected people on hands and clothing, and also through direct transmission by flies.

Children are especially susceptible to trachoma; infection often begins during infancy and can become chronic. Left untreated, the eyelid eventually turns inward, causing the eyelashes to rub the eyeball, resulting in intense pain and scarring of the cornea. This leads to irreversible blindness, typically between 30 and 40 years of age.

Because of their close daily contact with children, women are three times more likely than men to suffer the late blinding stage of trachoma, called trichiasis.

According to the International Agency for the Prevention of Blindness, trachoma accounts for about 1% percent of global blindness. It was once endemic around the world, but has disappeared in industrialized nations. It still thrives in many of the poorest areas of Africa, Asia, Central and South America, and parts of the Middle East, wherever people lack access to clean water and proper sanitation.

Properly implemented, the SAFE strategy permanently eliminates trachoma. Because of the emphasis on clean water and sanitation, it also dramatically improves the general health and prosperity of whole communities. Read about how Operation Eyesight is using the SAFE strategy to eliminate trachoma in places like Kenya’s Narok District. 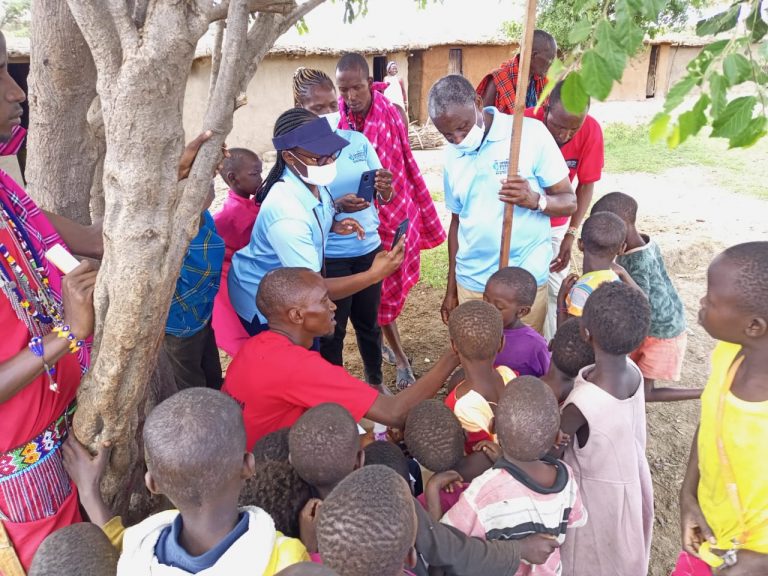 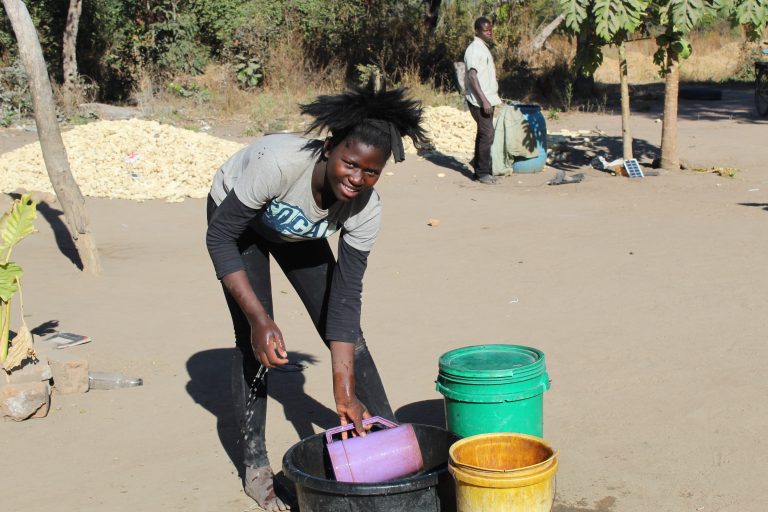 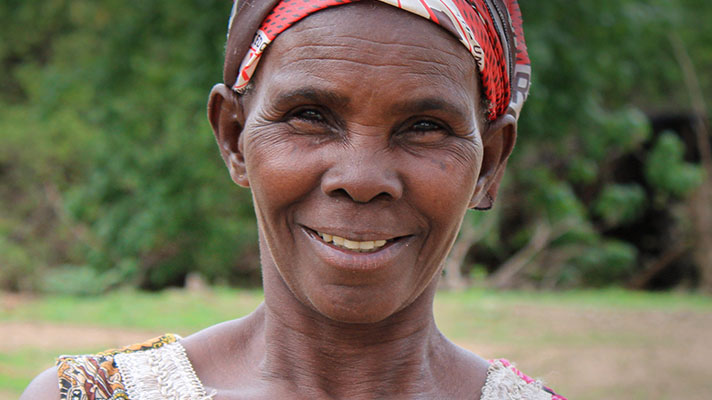