Leave a Gift in Your Will

Right now, you have the opportunity to decide the impact you will make through your will. You can leave a gift that will demonstrate your commitment to a cause that’s important to you, allowing you to ensure that the good work of an organization you trust will live on to help future generations.

A gift in your will could be the most rewarding gift you make. You leave a legacy of saving lives. Because of you, children will be able to attend school and parents can provide for their families. You will provide women with training and fulfilling opportunities to make a huge impact in their communities. All because you care about people who need your help – no matter where they live.

Please consider joining your fellow Operation Eyesight family, like Margaret, a nurse from Calgary, AB, or Elizabeth, a historian from Osgoode, ON, in leaving a legacy, one that will leave our world a better place.

What is your legacy? Consider a gift in your will today and significantly reduce your estate taxes, helping you continue to provide for your loved ones and favourite organizations. These gifts are easy to arrange and won’t affect your income today.

Leave your legacy at Operation Eyesight, and help us continue to do good for humanity.

Operation Eyesight is proud to partner with Will Power, a national public education campaign designed to inspire Canadians to think differently about charitable giving, and empower them to create positive, lasting change through their wills.

If you wish to ensure your passion and values live on to help and inspire others explore the giving options below, or connect with Alena Schock to learn more.

Already included us in your will?
Let us know!

There are many ways to leave a lasting legacy. Deciding which type of charitable bequest is right for you is just as important as your decision to leave one. The option you choose depends on your unique circumstances and financial goals.

Below are some types of bequests and suggested wording for including Operation Eyesight in your will.

When drafting a new will, we always recommend talking with your family, financial advisor and legal advisor. It is the lawyer’s/notary’s responsibility (according to your province of residence) to write the actual words.

A codicil is an amendment to an existing will. It’s a way of adding a charity (or making another change) to your will without having to go through your lawyer to create a new will. See the example below.

Example of a codicil

I, John Doe, of 46 Mulberry Lane, Wisconsin 29372, declare that this will be the first codicil to my will, dated January first two thousand and twenty. (Spell the date out in words.)

1. I leave the sum of $10,000 ten thousand dollars to Operation Eyesight Canada (Use figures and words. It could also be a percentage share of the residue of the estate.)

4. I confirm that the other aspects covered in my will and any other codicils are correct.

This should be signed in front of two witnesses, who should also be listed on the codicil. The codicil will amend the will, and it should be kept with the will.

In making changes to your will, we always recommend talking with your family, financial advisor and legal advisor. It is the lawyer’s/notary’s responsibility (according to your province of residence) to write the actual words.

Thank you so much for considering leaving a lasting legacy of sight and hope for some of the most vulnerable in Africa and South Asia. By leaving a gift to Operation Eyesight in your will, you can join the global movement to change the lives of people who are affected by avoidable blindness in developing countries.

You can be confident that your legacy will be safe and stewarded in the most effective way possible. The funds you provide to Operation Eyesight will be used strategically and efficiently to create lasting change by putting an end to avoidable blindness and creating a culture of empowerment for generations to come.

Please consider letting us know that you plan on leaving a legacy gift to Operation Eyesight so that we can record your gift intention and ensure that you are properly recognized, if that is your wish. This is especially important if you’d like to designate your gift towards a particular country or project to make sure your bequest can be used in the way you intend.

For more information about leaving a gift in your will or to receive a complimentary Will Preparation Guide, please contact us at +1 403-283-6323 or toll-free at 1-800-585-8265, or send us an email. We will be happy to work with you and your family confidentially to make sure you’re able to meet your goals of creating a personal legacy.

Thank you for considering this very special and personal gift. Together, we can continue to achieve great things – for all the world to see! 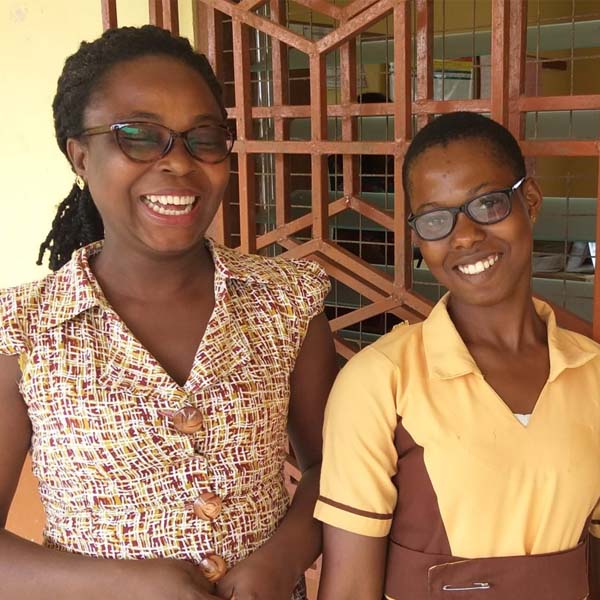 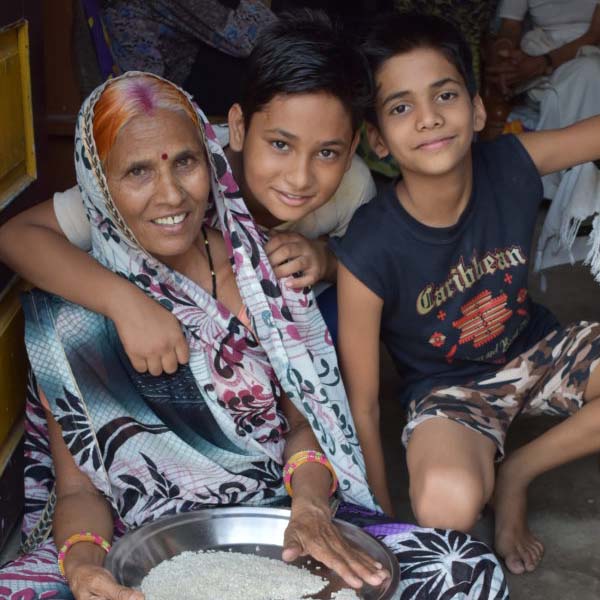 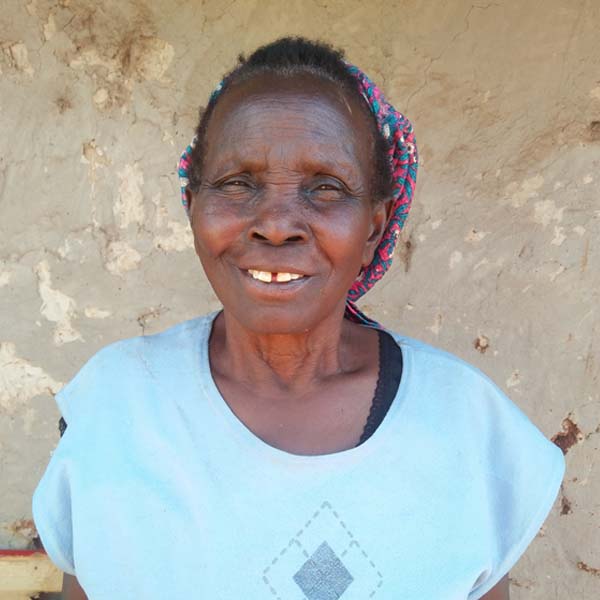 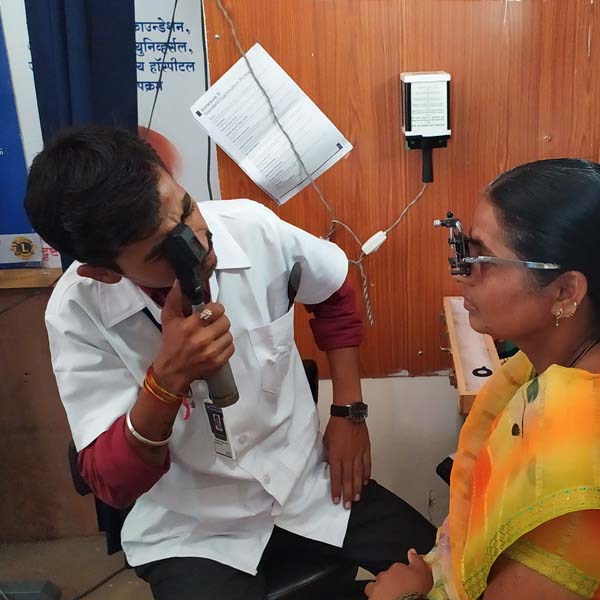 Chikhale is so grateful for your support! 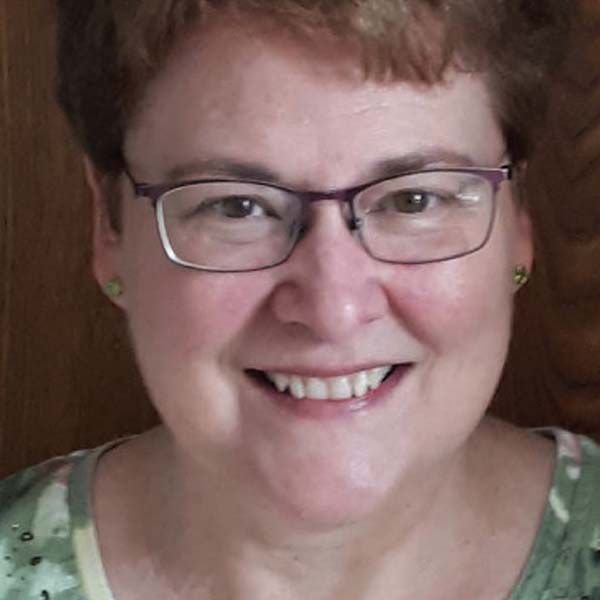 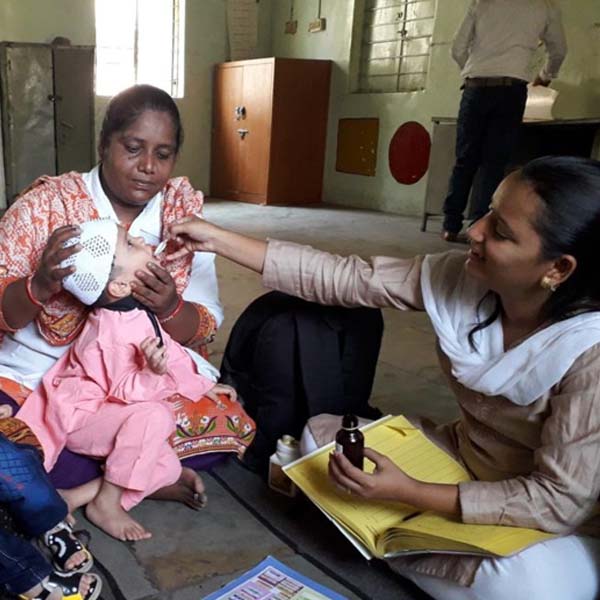 With healthy eyes, entire communities are thriving because of YOU! 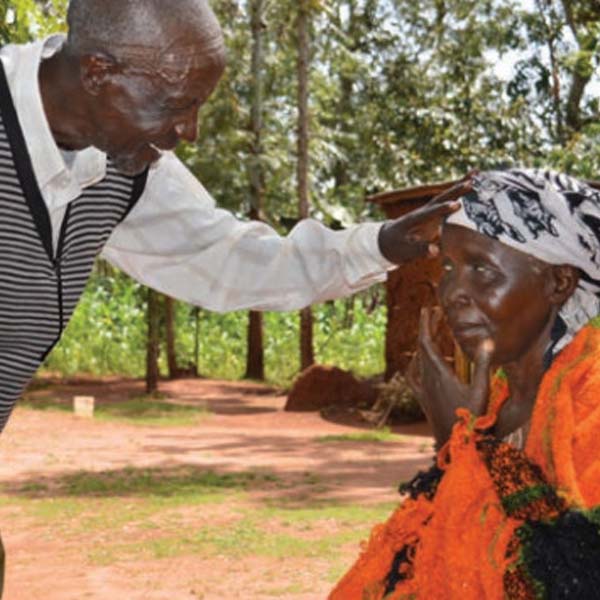 What YOU achieved at Kitale District Hospital 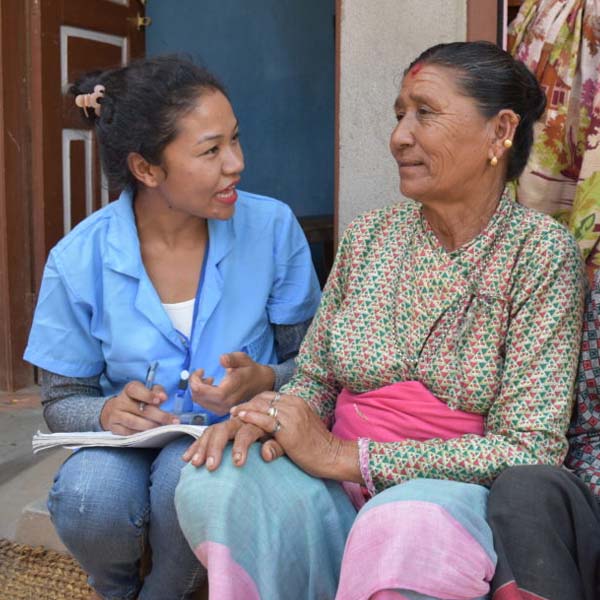 Amita is changing lives through a career that changed her life!

Need help preparing your will?